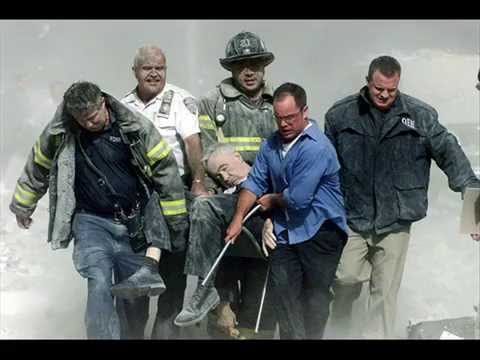 Today marks the 17th year for remembrance of the September 11th terrorist attacks on the World Trade Center in New York and the Pentagon in Washington, D.C.  Four planes were hijacked by Al Qaeda terrorist killing all of the passengers onboard and thousands on the ground.  It was a moment in history that we never imagined would ever happen since the attack on Pearl Harbor during World War II.  It is a moment in time we will never forget.

From that horrific day emerged a country united in patriotism.  All of the first responders who so valiantly worked to save as many lives as possible were immortalized as heroes to everyone.  We idolized them.  They were our heroes.

I hope that today, as we currently live in a country where our politicians and media strive to divide us, that we remember September 11, 2001.  How we united as a country. How we refused to be a victim.  How we honored our first responders. How we became stronger as a nation.

It frightens me to think of how much our country’s mentality has changed to such extreme intolerance of others.  Especially the use of social media and intolerance of the media to promote violence against the police and to encourage victimology.  We have extremists promoting a socialist government.  What happened to our pride and our unity as a nation?  America the great? America the land of the free?  No one in this country is a victim unless they choose to be.

But there is still so much greatness happening in our country.  Many are standing up and questioning all of the rhetoric that has been thrown at us.  I have a tremendous amount of respect for the #Walkaway Campaign for promoting individual thinking and refusing victimology.  It is such a powerful message.  It reminds me very much of how we felt 17 years ago today.  Empowered and determined.

We want to recognize and say thank you once again to all of the brave men and women who have survived to tell their story and to all of those who gave their lives to save others then and now. You will forever be honored and respected.  And never forgotten.