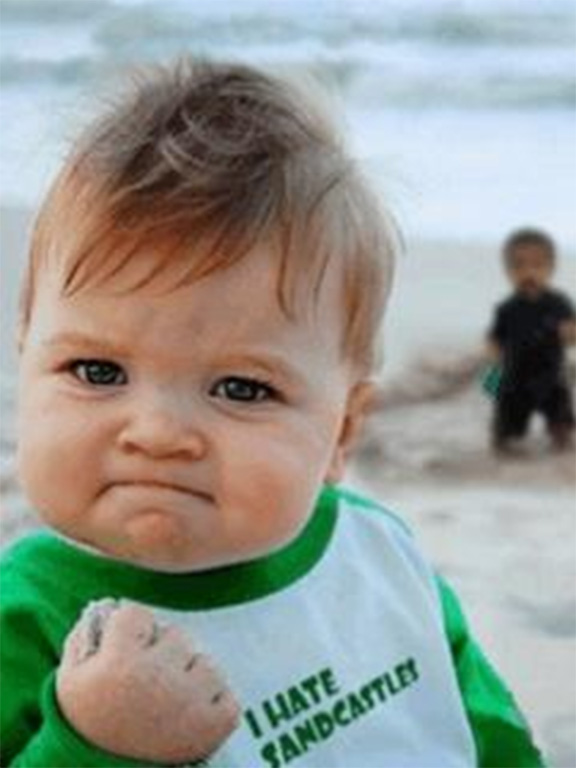 We each have the ability to lift the burden of hate from ourselves and lead simpler, calmer, happier lives. It can be done by anyone, any time, because hate is a choice caused by an anger and anger is usually caused by fear.

When you or I hate something or somebody isn’t that usually out of fear on some level? Maybe you didn’t like what somebody said to you and maybe it was outside your comfort zone –

but do you really want to hate them for it?

We’ve come way too far into the like-mindedness – meaning if we’re not like minded then I don’t want to hang out with you. That doesn’t sound like a very fun life to me, hanging out only with people who think exactly like I do, or the reverse – with those who try to control what I think or do. I admit I don’t like to hang out with people that are going totally a different direction than me, but if they just have a different opinion, or belong to a different political party, then let’s talk!

I have plenty of Republican, Democrat and Independent friends who are all pretty close together in they’re thinking, but none are politicians trying to stay in office. We can all get a little excited talking about paying higher taxes or lowering government spending – I mean those are political arguments, but it’s not about “OMG – I hate you! You think too differently from me so I don’t want to be your friend no matter how good of person you may be. It doesn’t matter”. That’s what hate can do even among friends.

I believe firmly that 90% of people in this country are more like minded than not. That’s why the “R Word” makes me upset because it gets tossed around so loosely. It’s kind of a “one-use I am an older, size-fits-all” put-down, often used when someone can’t answer the question or has no facts, and so they call what they disagree with “Racist”.

I can’t tell you how many times people have simply assumed I am racist because I fit their stereotyped image – I’m an older, conservative, well-groomed and well-dressed White guy.

Well, guess what the stereotype is?

I understand what Black people mean when talk about how they feel when White people see them coming down the sidewalk and cross the street – clearly afraid of all Black people. I’ve been judged that same way, and I can understand the hurt and resentment at the unfairness because I feel it too. I actually do hate the “R Word” and believe that it should be eliminated from intelligent discourse just like the “N Word”.

We have the power individually and collectively to mitigate and reduce hate in everything we do. If you just sit back and say okay, I hate this thing, I hate this person, I hate this party – try to analyze what’s going on, think about it and work on “why”. There’s a lot of difference in the attitude behind “I hate what’s going on” rather than “I disagree with what’s going on”. An attitude that allows thoughts and emotions to rise to the level of hate overcomes your whole personality. A person who is heavy with hate cannot be serene, they cannot have a happy life, and they are generally very much alone in the world.

You don’t see people that are helping others like the poor and the homeless and sick spend their time and energy hating others – they don’t have time to waste on such unproductive emotions. I’ve noticed in a general way that people who hate others don’t ever seem to have anything meaningful to do with their own lives. Maybe it’s just that simple.