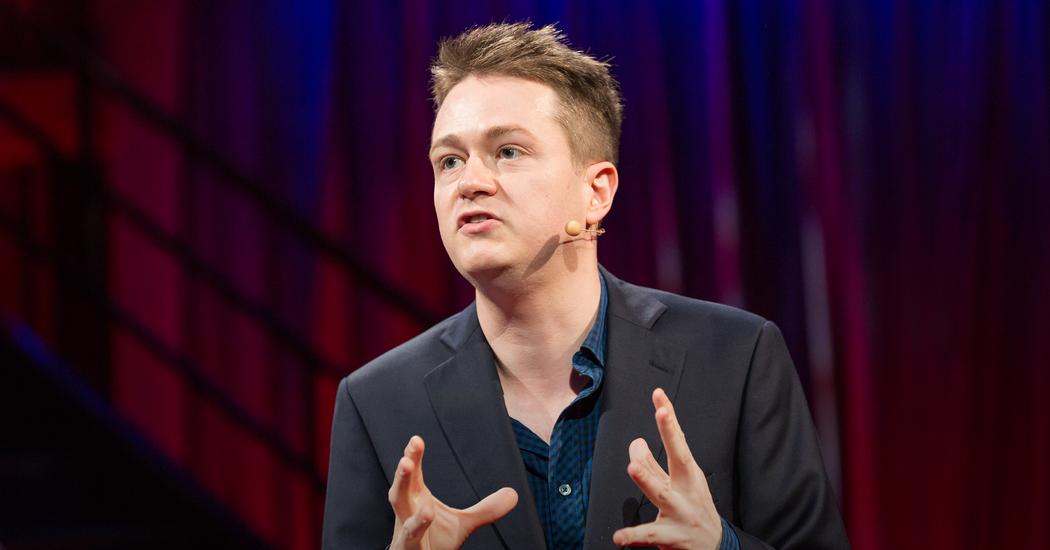 If we don’t have depression ourselves, we all know somebody who does and know there are answers to battling depression and that there is a way out. I strongly suggest you give this video a try. It is on depression and how simple some people have been able to change the angle on how they deal with their depression.

Some people require medication and some people think they require medication. I love the idea and power in meeting in a group with people who are battling similar issues as you. He shows how you can get together as a group, kind of like AA, which has been instrumental for my recovery as an alcoholic and it’s got no professionals in it helping whatsoever just a bunch of alcoholics that talk to one another. It’s by far the most successful way to deal with alcoholism for some people. Not everybody makes it, but when people battling a similar problem, whether it be alcoholism or depression come together and form a tribe and talk with each other it creates a better path for success. Having a variety of people that are at different mile markers with their depression makes for a strong and supportive tribe. You can’t just have people who are in the trenches of their depression, you also need those who’ve found a way out to help guide the others.

Most of us are depressed because of some kind of anxiety or situation that we are in, could be our job, could be from watching too much news or feeling like you are alone. This can create anxiety that leads to depression and believe it or not there’s people in this country that hate each other for having different beliefs. People should be able to believe in other things than you and without ending your friendship. This movement is about changing our thinking and having a more positive attitude (please see attitude article, it’s a big part of our No Hate No Violence movement).

I haven’t had feelings of depression for a long time since I created a positive attitude, even in bad situations I look for solutions. I don’t sit and dwell, and if I don’t like the politics of the person I’m talking to, we just debate. I love debating but not arguing, because I’m not trying to change their opinion. I just make sure I am listening and hear their thoughts and ideas. I make sure never to overreact to whatever it’s about, so I stay pretty calm all day. Now in my younger days, I would get frustrated, I’d have anxiety, I’d have upset stomachs, which would lead to depression which would lead to drinking and if I wasn’t self-medicating I would have some psychiatrist or psychologist giving me medications to numb me.

Now I don’t want any of you thinking it won’t get better as you get older because it does. If, you take to right steps in helping yourself. Listen to his two videos and I highly recommend if you have a relative or a friend or somebody you know struggling have them read this article. It’s a good thing to talk with others that have your same problem, especially if they have found solutions, and let them show.

Really listen to these speeches because they are very thought provoking.

Stop Thinking Do Something!

Give us your thoughts