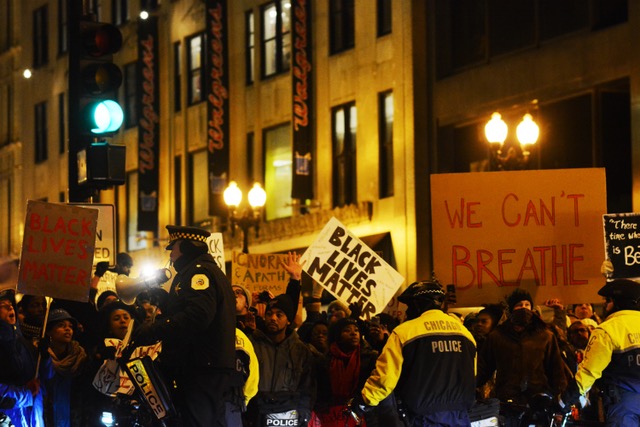 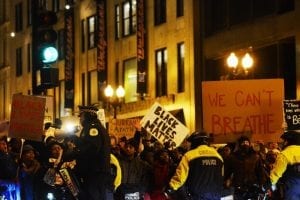 There’s an elephant in the room preventing that from happening: the police unions. Most police chiefs know who the bad apples are. They know which officers are bigots and racists, which ones are extra violent, and which ones have substance abuse issues. But union regulations keep these officers from being dismissed before they cause problems. Police chiefs need to be able to fire cops that aren’t doing their job correctly or might cause trouble through their habits.

That doesn’t mean that the union should be dissolved. By all means, have an organized workforce. Just don’t let that labor organization run the entire workforce. That power needs to be with the labor force themselves, the ones who are in the thick of it day in, day out, not the ones who are paid millions to govern from afar.

When you get right down to it, the police put their lives on the line for us every day. And God bless them for it! They need to have the freedom and respect to police the bad apples they know are in their midst.

A good start to the change would be to strengthen the role and place of the police in the community. The community should reach out to the police force, and the police force should reach back. Community events like potlucks, brunches, festivals, and more are great ways to do this. Connecting the people directly to the police will show that they’re not all bad, and connecting the police to the people will help the good ones feel better about what they do. It just might even convince the bad ones to start changing their tune.