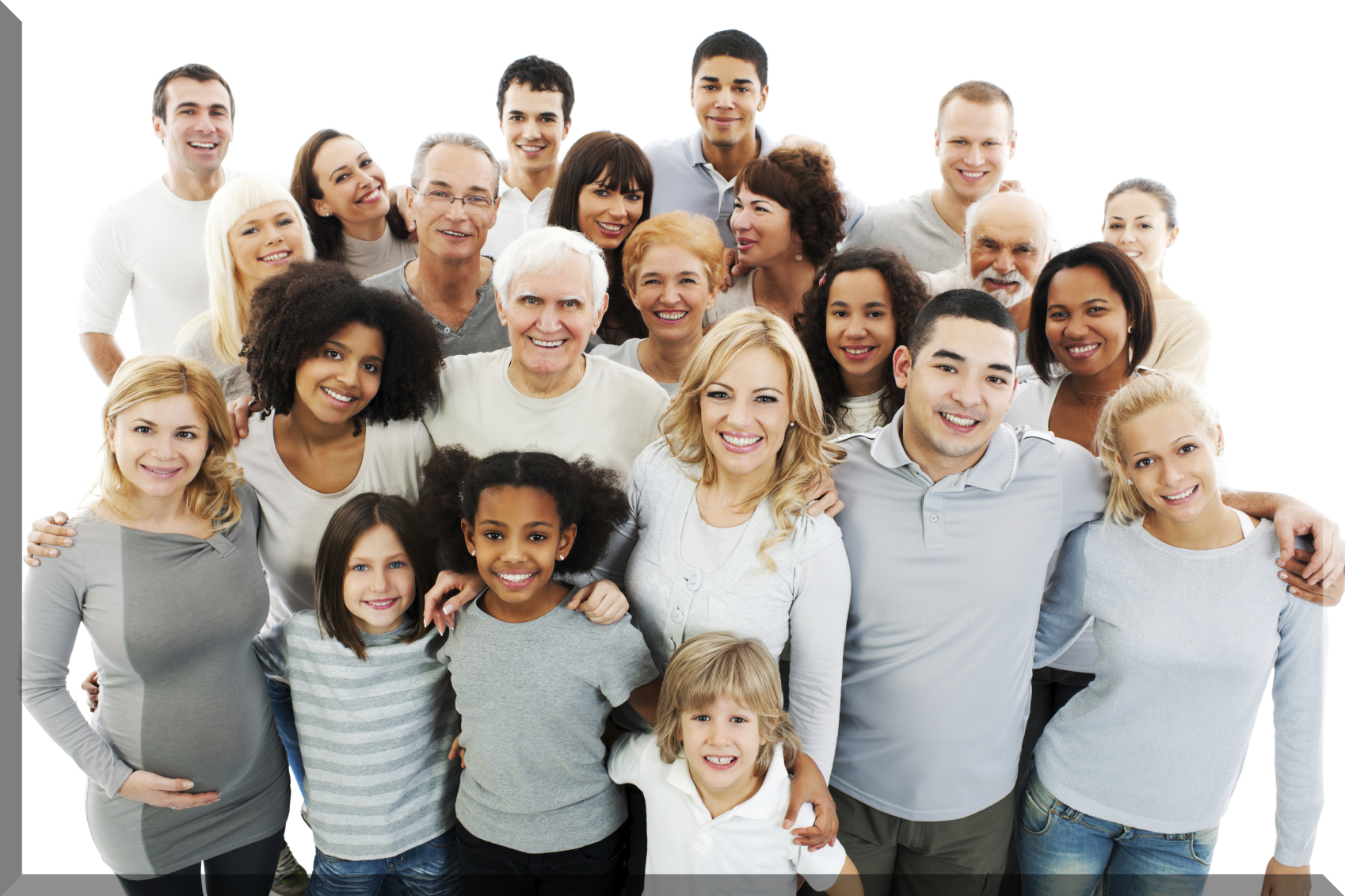 We’ve been focusing so much lately on the development of WorldDebatingForum.com rather than posting on this blog that we feel a need to re-state why we’re dedicating ourselves to the philosophy of No Hate No Violence.

We very simply believe that if we can encourage this alternative ideology, over time the U.S and the world can become a much better place.

This human rights-based approach is a peaceful ideology that combats Hate and Violence, not only in religious or political attitudes but also by offering a pragmatic approach to coming up with solutions designed to stop hate.

Help us help others by sending us your solutions to Hate and Violence.

SO, WHAT IS THE NO HATE NO VIOLENCE PHILOSOPHY?

Simple. There Should Be No Place In This World For:

HATE OR VIOLENCE IN GENDER RELATIONS

HATE OR VIOLENCE IN RELIGION

HATE OR VIOLENCE IN RACE RELATIONS

HATE OR VIOLENCE IN POLITICS

What we need right now is an alternative ideology to combat terrorists, racists, bigots, religious zealots, radical politicians, and anyone else spreading hate and violence. If you hate anything; ask yourself why? Hate is a choice and everyone has the power to change their choices in life.

No Hate No Violence is a safer ideology for all parties. And all individuals. It is an alternative approach to combat terrorists, racism, negative politics, and discrimination. Who can logically disagree with these thoughts?

Who can argue with it? Who should listen to them? If they hate, that is their problem. Show them how to make a change so they can talk without hate.

If you ask anyone if they believe in hate or violence, most would say no. So why then do we have so much in the world? Those who preach violence through the guise of religion and or for any other reason should not be able to benefit from the tax deductions recognized and provided by the U.S. Government.  Many other such benefits are wrongly given to those who promote violence.

If you have a hateful attitude, you may know some people who agree with you, but the majority of your peers, friends, family, and society probably do not. If you commit or promote violence in this world then someone – a group, a government, a country, or all the above will always be against you. Violence is the last resort for solving issues of any kind, and we all know that it simply doesn’t solve anything.

This ideology needs to spread to people who can honestly and passionately get behind it and influence it, individuals(s) who can develop it into policies and spread the word and transform these words into action.  Someone strong (like the American President) who could be honest about the human shortcomings we all have could do the most. We may not be able to eliminate all hate or violence in this world, but together we can significantly minimize it.  We can be the good guys again and create a platform from which we can work to eliminate the Hate and Violence we see spreading everywhere. 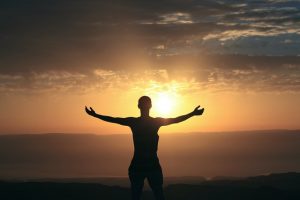 I am convinced that life is 10 percent what happens to us and 90 percent how we react to it. So change how you react to all things in this world, and you might just change the world itself. Hopefully, our political leaders will actually lead us in this effort.