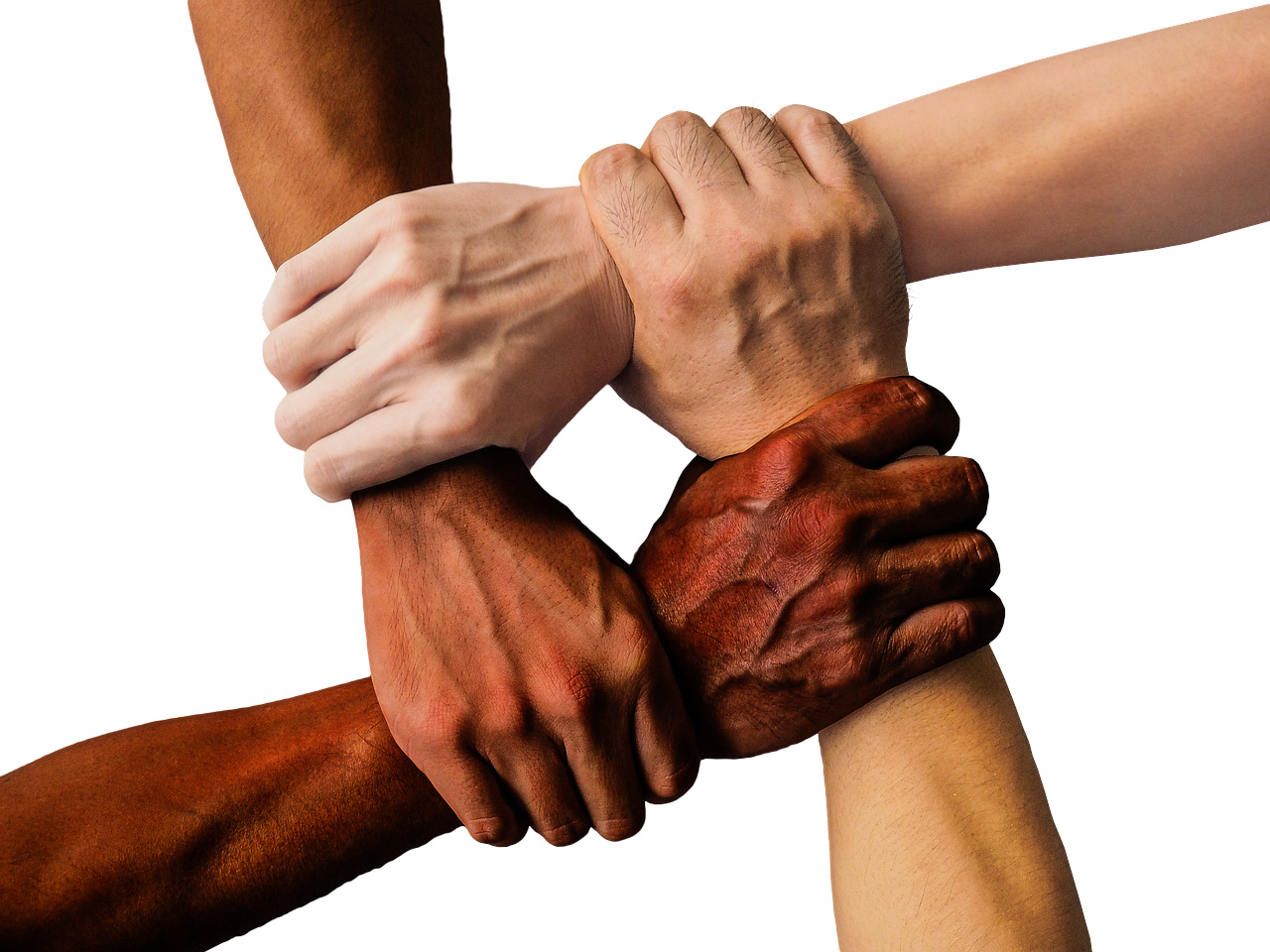 We at NoHateNoViolence totally condemn what happened last week at the U.S. Capitol. We’re urging each of our readers to do the same, and to do everything we can to prevent further hatred and violence during the Biden/Harris inauguration. Sadly, because a few people got so caught up in emotions that they committed violence, it gives those who oppose Conservative values the opportunity to condemn everyone involved, including those who peacefully protested – the vast majority of those at the Capitol on January 6th.

One thing about true political Conservatives – they don’t believe that violence is the way to accomplish anything worthwhile. But in our opinion, whether or not there was disagreement, and there always is some, the issue must be dealt with in a peaceful and debatable manner and resolved so that NO PARTY can benefit from violence.

Even though it’s going to be difficult to convey in this politically charged environment, we need to make sure that everybody gets the message that violence gets you nothing. We’ve proven that.  We reject war with other countries – why tolerate it in our own country?  What happened at the Capitol and around the country is perhaps rightfully being called domestic terrorism, but liberals would not label any of the violence that occurred in major cities across the country last summer as “domestic terrorism”.  I’m not talking here about the peaceful protesters of police violence. I’m talking about the rioters, looters and arsonists – not the protestors on the streets or at the Capitol. I find this disconnect in perspectives hypocritical at best.

We must learn to talk to each other.  I have high hopes as a long-time conservative Democrat that this new administration is trying to help bring us together. I had those same hopes in the Obama administration, to no avail, but maybe this administration can work harder on it.  Additionally, both Conservatives and Liberals definitely need to be calmer and learn to talk more calmly using supporting facts and incorporating debating skills.  They could learn a lot from the kids we work with in school debate leagues.

You don’t have to love your neighbor’s yard sign but you definitely don’t need to hate them if they think differently than you do.  If you find yourself ‘hating that SOB’ then maybe you need to ask yourself why you have that hatred.  You need to review why you hate somebody because they’re of a different political party.  It’s crazy when you outright say it.  Yet, we all do it.  It’s just not an innate human condition.  Hatred is something we had to learn and accept for ourselves because we weren’t born with it. And with hate, if it gets to a high level, it can definitely erupt into violence.  Just look around the world.  Do we want to be like Syria, China or other countries where the government is totally at war with anyone in its population who thinks outside the government-approved lines? I certainly don’t want to see that and I’m quite sure you don’t either. So let’s find a way to figure this out and get past it so that we can all think of ourselves as Americans, whatever our other differences may be.

STOP TALKING AND DO SOMETHING POSITIVE