America’s wealthy donates more money on an annual basis to help other countries than anyone else. What many don’t understand is that about 20% of the people in the US pay 80% of the taxes.  Those 20% paying 80% of the taxes are not all wealthy.  Think about that.

We really need to lighten up and focus on what the big issues really are. Can you imagine if we just adopted a more positive attitude moving forward? The Democrats would be so much more productive in a good way rather than creating a divide amongst us. 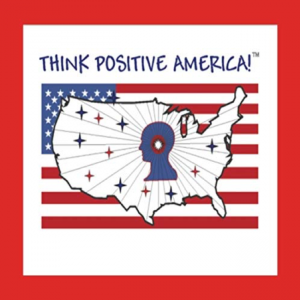 The Democratic stonewalling needs to stop.  I applaud Nancy Pelosi’s decision to not try to impeach President Trump because, as she says, it will only divide our country.  Though, I will admit, I am not confident in her intentions.

But, I do think the Democratic Party has some good potential presidential candidates for 2020.  If they want to gain momentum with the votes they need to stop the stonewalling Trump Haters at the expense of the voters.  The people are tired of it. They are going to lose their seats in the house and presidential elections if they don’t.

One man with conviction will overwhelm a hundred who have only opinions. ~ Winston Churchill

So, let’s get a positive attitude and get rid of the hate and violence. Let’s focus on the more positive we can do in the world to benefit everyone.  Remember, the people with good attitudes generally are more successful in life.  So, if you want to continue on with a negative attitude then expect to make less money and be in the lower echelon of democracy.  But if you want to continue to rise…well then embrace the power of positivity and keep a positive attitude! 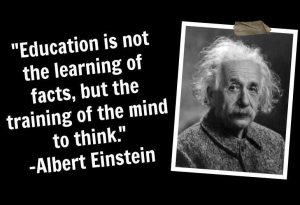